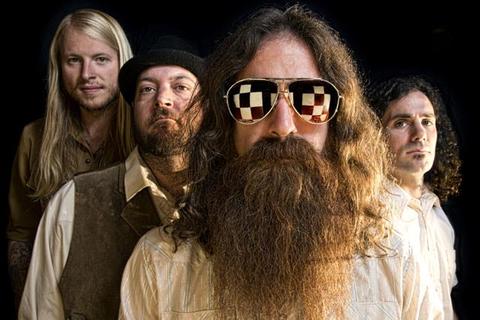 Waylon Speed, created by Noah Crowther, Chad Hammaker, Kelly Ravin and Justin Crowther, formed after meeting at a local honky-tonk in Burlington, Vermont. Three days and one practice later, Waylon Speed was born. By instilling each band members individual musical influence, they have created a genre all of it’s own. Named after the Reverend Chitwood Hammaker’s son, Waylon, the band is a family owned and operated organization. Waylon Speed is currently touring in support of their album ‘Valance’ released in 2012. They tour nationally year-round and have offered support for many large-name outfits. Waylon Speed is not influenced by mainstream music. They write, release and distribute their music independently.

“Waylon Speed is a cross between Metallica and the Lumineers, with an unnecessary dash of Prince showmanship.” Washington Post. 2013.