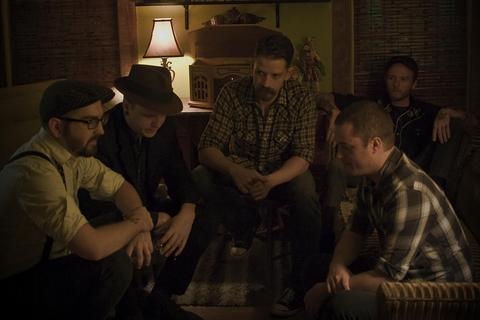 Listen to Lights on the Highway

What doesn’t kill us only makes us stronger. The old world cliché has been a sort of rallying cry for North Texas favorites Whiskey Folk Ramblers while working on The Lonesome Underground, the band’s third full-length album. Since the Ramblers released their last album, And There Were Devils, back in 2010 the band has gone through several trials, broken down vans, the loss of several key members, breakups, divorces, births, and scrapped recording sessions. Yet they’re still kicking, and stronger than ever. It’s a fact anyone who hears The Lonesome Underground or who has ever been kicked in the head by a drunken, crowd surfing tambourinist at their live shows recently will attest to as well.