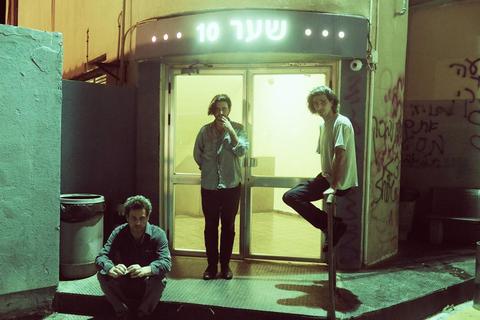 Despite the fact that all their songs are in Hebrew, and the obvious language barrier, songs that have leaked online in recent months, have won the band praise and a rapidy growing online following, partly due to Haring's unique vocal style.

Producer Kyle "Slick" Johnson (who has worked with the likes of Modest Mouse, Wavves and Cymbals Eat Guitars), worked for longs months together with the band, on their debut album - "The World is Well Lost", which was recorded by the band in a Tel-Aviv apartment.

The band released their debut on Burger Record on cassette, and Warm Ratio on vinyl.