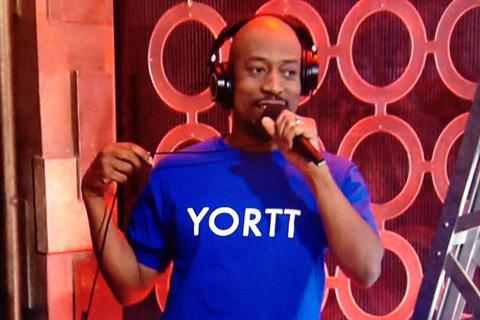 With five critically-acclaimed releases, international touring under his belt, over a decade of performances & a feature on the latest album of UK Hip Hop band The Herbaliser, MC, Producer & DJ More Or Les is a Hip Hop triple threat. Les’ latest release is a themed, fan fiction dedication to Dr. Who titled “Bigger On The Inside: A Time Traveller’s Mix Tape” available for Free online. A fan of Doctor Who since he was a child, More Or Les created songs inspired by the Time Traveller and his adventures in time for the 50th Anniversary of the show. Joining him on a musical journey through Time and Space are fellow emcees and long-time collaborators Ghettosocks and The Wordburglar, Canadian up-and-coming producers MisterE and Paul Chin, and UK Nerdcore producer Milk-Plus. Music videos & previous releases can also be found on iTunes, MuchMusic, MusiquePlus, YouTube & www.moreorles.ca.