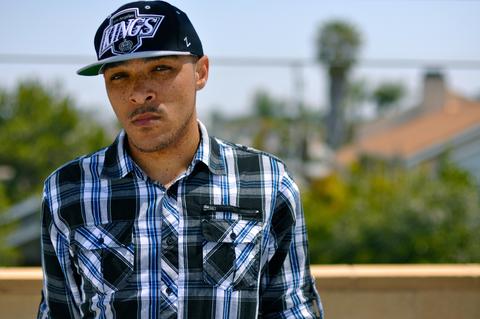 Dr. Awkward (aka Joshua Watson) is a New Era Hip-Hop artist hailing from San Diego, CA. Since his debut in 2009, Dr. Awkward has become a staple at conventions and festivals all over the world. His first album, Unlimited, was released in 2010. The album bridged the gap between geek/pop culture music and mainstream hip hop. Over the next three years, Doc Awk solidified his spot as one of the most exciting young musicians in Hip Hop. His work has been recognized by media outlets MTV, Wired, Cracked, and more! Early this year his song "Echoes" song grabbed the attention of the video game giants, Naughty Dog and Playstation. 2013 saw the most successful year for the Doctor with two U.S. tours, 2 E.P's and his second full length album. Blank Pages is Dr. Awkward's most complete work, encompassing everything from 90's nostalgia to women's reproductive rights. This young talent has a bright future ahead of him, and we're all waiting to see what he does with it!