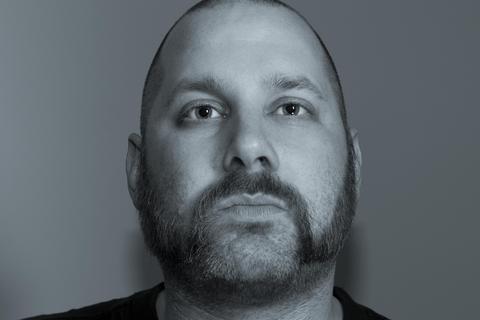 Sage Francis is widely considered one of our generation's greatest lyricists. His career derives mainly from gifted wordplay which creates vivid narratives to instigate as well as inspire, but since it often derives from an accumulation of public disdain and personal turmoil, it's made abundantly clear that it's more about storming the castle than watching the throne.

Dubbed as the "forefather of indie-hop," Francis originally earned acclaim in the early 2000's by winning the most highly coveted titles of the emcee battle circuit. With his first studio album, Personal Journals (2002,) Francis daringly set aside the more boastful side of rap by catering to his poetic leanings and scathing socio-political commentary. In 2005 Sage Francis was the first hip-hop artist signed to Epitaph Records and soon became one of the highest selling independent artists of his genre. Having fulfilled the three-album contract deal with Epitaph, Sage Francis has returned to releasing music independently as he gears up to defeat the odds once more.

Francis' "SICK TO D(EAT)H" mixtape dropped on in December of 2013, which will be followed up by his first studio album in four years, "COPPER GONE" (June 2014.)