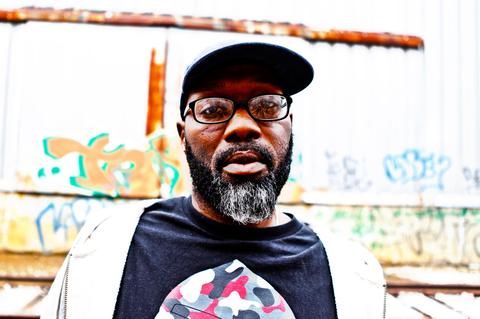 A staple in the New Orleans Hip Hop community, Truth Universal has been a leader on the southern Hip Hop scene for more than a decade. While he calls the flourishing New Orleans Hip Hop underground home, Truth has an international perspective that he brings to his music through his birth and childhood in Diego Martin, Trinidad.

Truth latest album, "Invent the Future," is a musical and lyrical tour de force that embodies Truth’s commitment to affecting social change with provocative Hip Hop. There are nods to “Golden Era” production style, one of Truth's hallmarks, but he does much to reinvent his sound and his style on this album.

Truth has toured various North American cities, and has shared the stage with the likes of Talib Kweli, dead prez, Mos Def, The Roots, Alanis Morrissette, Michael Franti, Immortal Technique, Luciano, Zion I and many more.