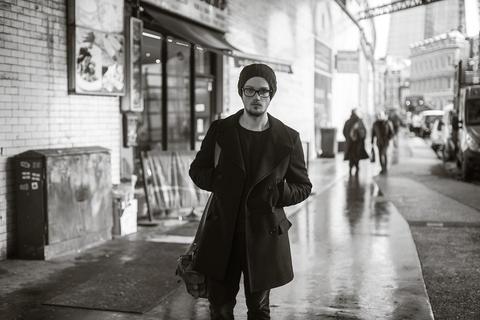 UK-based singer-songwriter Ed Tullett’s music has been described as “19 year old melancholy.” But that’s not saying his music is sad or depressing. The “melancholy” represents Tullett’s reflectiveness, youth, and poetic nature.

In 2011, Tullett released his debut album Never Joy. It was recorded in his bedroom, giving the songs a stripped-down and raw feel, while taking musical inspiration from Bon Iver and Sufjan Stevens. Never Joy quickly found a devoted fanbase online.

With his new EP Trawl (out November 6th on MTV Hype), the recording process was the same but the results were progressively different.

And while Trawl is his best work yet, it’s only the beginning. Be on the lookout for new music from Ed Tullett in 2013.