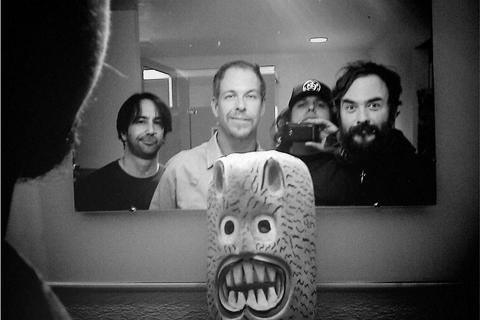 Glen and Ely played together in Trumans Water from '91-'93. Glen walked up to O at an Olivelawn show 20 years ago and asked if it was ok to tape his set. Jason (from Vytear) recorded Octa#grape in August '12 and joined the band in September.

They live in San Diego and homebrew as many songs on 4track as they can. Equal parts Bobb Trimble/T. Rex/Swell Maps/Ooga Boogas>