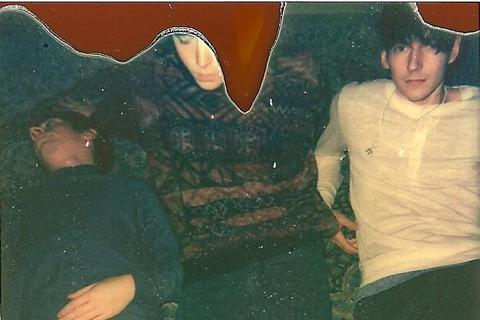 Listen to (Shadow II) Leave Me

Brothers in Law is a three pieces band born from a real relationship connection. Funny enough their music is much more powerful than their (almost) blood connection. Nicola and Giacomo at the guitars and Andrea at the (standing) drums play their indie dream rock together since 2010. Brothers in Law will release their first full lenght "Hard Times For Dreamers" at the end of January 2013.