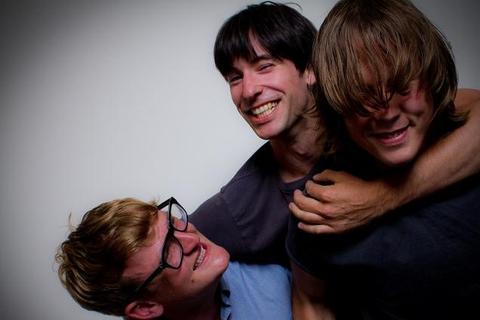 In 2013, having spent the better part of a decade on the road worldwide, Die! Die! Die! is a band who these days bring far more than just “the noise” to live performance.

The unyielding ferocity and energy of Die! Die! Die!’s live delivery coupled with the heart-bursting melodies defining their songs have made Die! Die! Die! one of New Zealand’s most celebrated and well-travelled acts.

Now joined by Michael Logie (The Mint Chicks), they follow up the European and Australasian legs of their tour supporting fourth album Harmony with a visit to SXSW.

Playing on the 12th 13th and 14th after LA and Vegas Die!Die!Die! play the showcases as well as the DIY sideshows, so keep an eye out: they could be playing in your room.