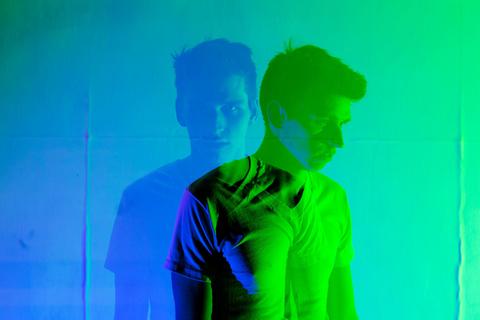 Crafting dreamy synthpop since 2010, Brothertiger, AKA John Jagos, aims to capture the beauty and awe of life in his music. He released his first full-length, Golden Years, with great success on Mush Records in 2012, and previously released 2 EPs showcasing his work. Having relocated to Brooklyn, John is currently working on his next full length which he plans to release in 2013.