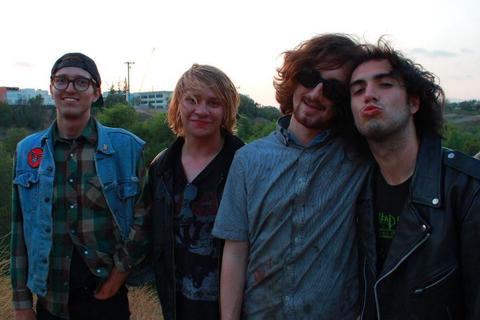 Audacity spent three years on relentless touring, working up and scrapping (except for a few rare 7"s) what could have been an album all its own and even serving as backing band for both glam-garage savant King Tuff and San Pedro punk godfather Todd Congelliere, who stepped away from his bands Toys That Kill and Underground Railroad to Candyland to play solo songs in the adorably named Toddacity. By May 2011, however, Audacity felt they were ready, and began recording what would become Mellow Cruisers with L.A. producer Rob Barbato (Soft Pack, Cold Showers).