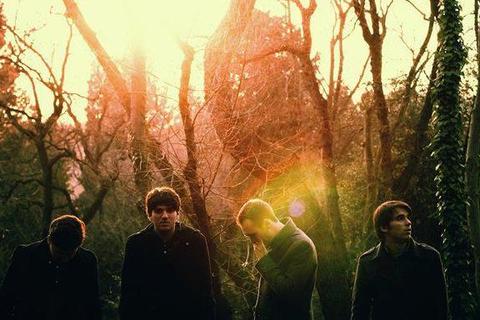 After being formed in 2011 their success didn’t go unnoticed and they performed at dozens of live shows including The Newcomers Festival, where they were pointed out as a promising young act. Their big break was the night of making their television network performance at Okan Bayülgen’s Disco Kralı, Turkey’s most popular late night show. Also a huge number of national and international media mentioned The Away Days as a band to be noticed.

They have released their debut EP ”How Did It All Start” late 2012 and keep performing at the most important music venues. They have recently released their first music video for the live recorded brand new song called Galaxies. It was played on KEXP morning show in January 2013.