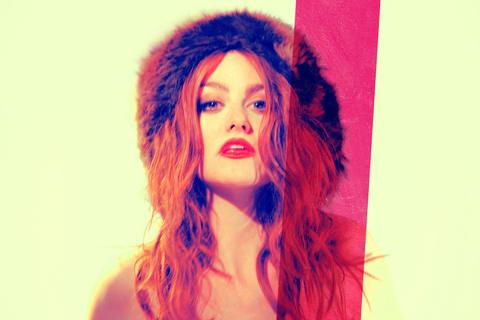 Listen to Back To The Way I Was

Somewhere in the world between technicolored soul and 60's rock-n-roll, Emily Bell, described as “Austin's answer to relevant retro,” sonically fits on her own planet. Raised by the queens of musical theater and toughened up by the seasoned cats of R&B and rock-n-roll, Bell's large musical family has created an extremely original and compelling monster. "She wrote for years in Raphael Saadiq's studio in Burbank, CA before I found her," states Bell's highly acclaimed producer, co-writer, and Texas roots rock hero John Evans. "It was obvious that the songs we were writing together had teeth and she was no newcomer to a pen and paper." With the recording approach of capturing the energy of the songs and saying goodbye to anything safe, Bell and Evans decided to bring in GRAMMY®-winning engineer, Steve Christensen, to complete the studio team. Combining equal parts soul, rock-n-roll, old school and new school, Bell's full-length album In Technicolor was recorded on location in a remote lake house in the middle of Texas. The result is an album of one of a kind gems. Take a listen. The train hauling this collection of songs may be built of old steel, but the tracks are polished and new. Handclaps included.