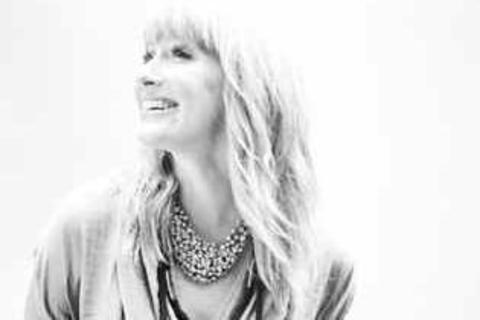 Leigh Nash has been performing since her high school days growing up in New Braunfels, TX. It was there that she met guitarist Matt Slocum and Sixpence None The Richer came to fruition. Following four album releases, multiple Dove Awards, a GRAMMY nomination and the great success of their hit singles “Kiss Me,” “There She Goes” and “Breathe Your Name,” the band took a hiatus in 2004. Leigh took this time to release a solo record entitled Blue on Blue and a Christmas album Wishing For This, both in 2006, as well as collaborated with members of Delerium for the album, Fauxliage (2007). In 2008, Nash and Slocum reunited as Sixpence None the Richer to record Dawn of Grace, a holiday album fans had long requested. Last year, Leigh lent her voice on projects by Amy Grant, Jars of Clay, Matthew West and others. Leigh most recently released a beautiful collection of Hymns on Kingsway Records in November, 2011, and is set to release an album of Lullabys in early 2013.