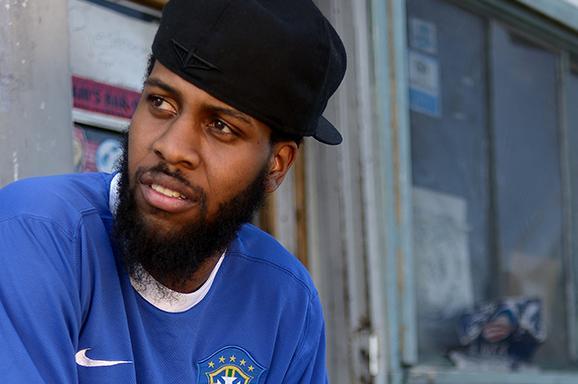 Phranchyze has been curating his combative flow, infectious style, and dominant game in Austin since junior high.

His freestyles have taken him across the country and taken down some of the best battle champs! Opening for the legends like Scarface, Devin the Dude, Bun B, Wu-Tang Clan, Snoop Dogg, and more, his live performance has been perfected on any stage. With five original album and five mix-tapes, his writing style has developed into one of the most unique in the country. His name is Phranchyze and he is not done!!