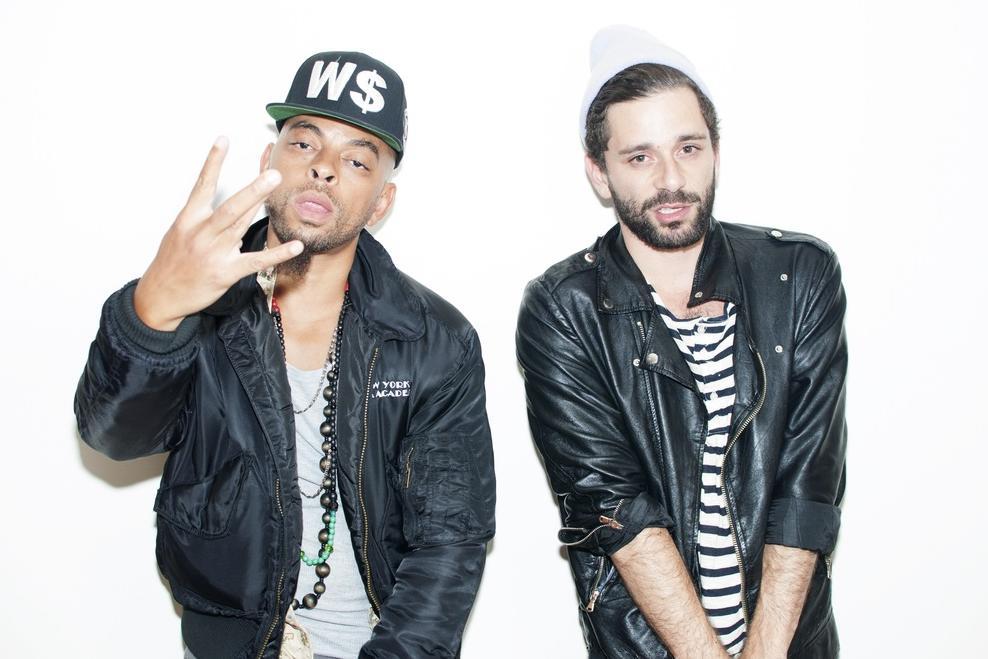 Weekend Money, conceived in a Brooklyn basement early !2012, is made up by Iraqi producer Baghdaddy, and super
hustler/emcee Ne$$. Since forming early last year the duo has taken the underground Brooklyn scene by hostage. The
group partnered with Greedhead, mega indie label by Heems [of Das Racist], for the release of their debut EP ‘Naked
City’. As the cult leaders of the new Brooklyn wave, the two have collaborated with new wave tastemakers like Kitty
Pryde, Heems, Hot Sugar, Fat Tony, and promising Greedhead acts Lakutis, Le1f, Safe Mansion, and Antwon. The two
are leading the revolution and blending cultural influences and aesthetics stretching from Iraq, north Philly, Bed Stuy, and
Williamsburg. Put it all in a pot, and what do you got? Weekend Money.