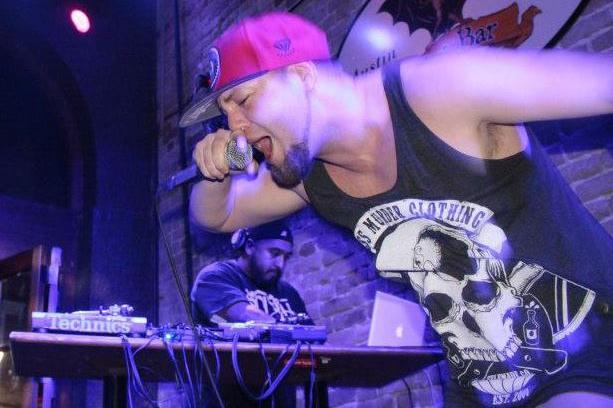 Crawling out of the dusty desert oilfields of Odessa, Texas Dubb Sicks has become a fixture in the Texas underground rap scene. His gritty trailer park anthems and booze soaked live shows have entertained crowds nationwide.

Dubb Sicks was named a "top 10 hip-hop performer" by the Austin Chronicle 2006-2012 and Played SXSW 5 times since 2009. In 2014 Dubb Sicks went on the 21 west coast dates of the Vans Warped Tour via the Bring it Back hip hop stage and also played the A3C festival in Atlanta.