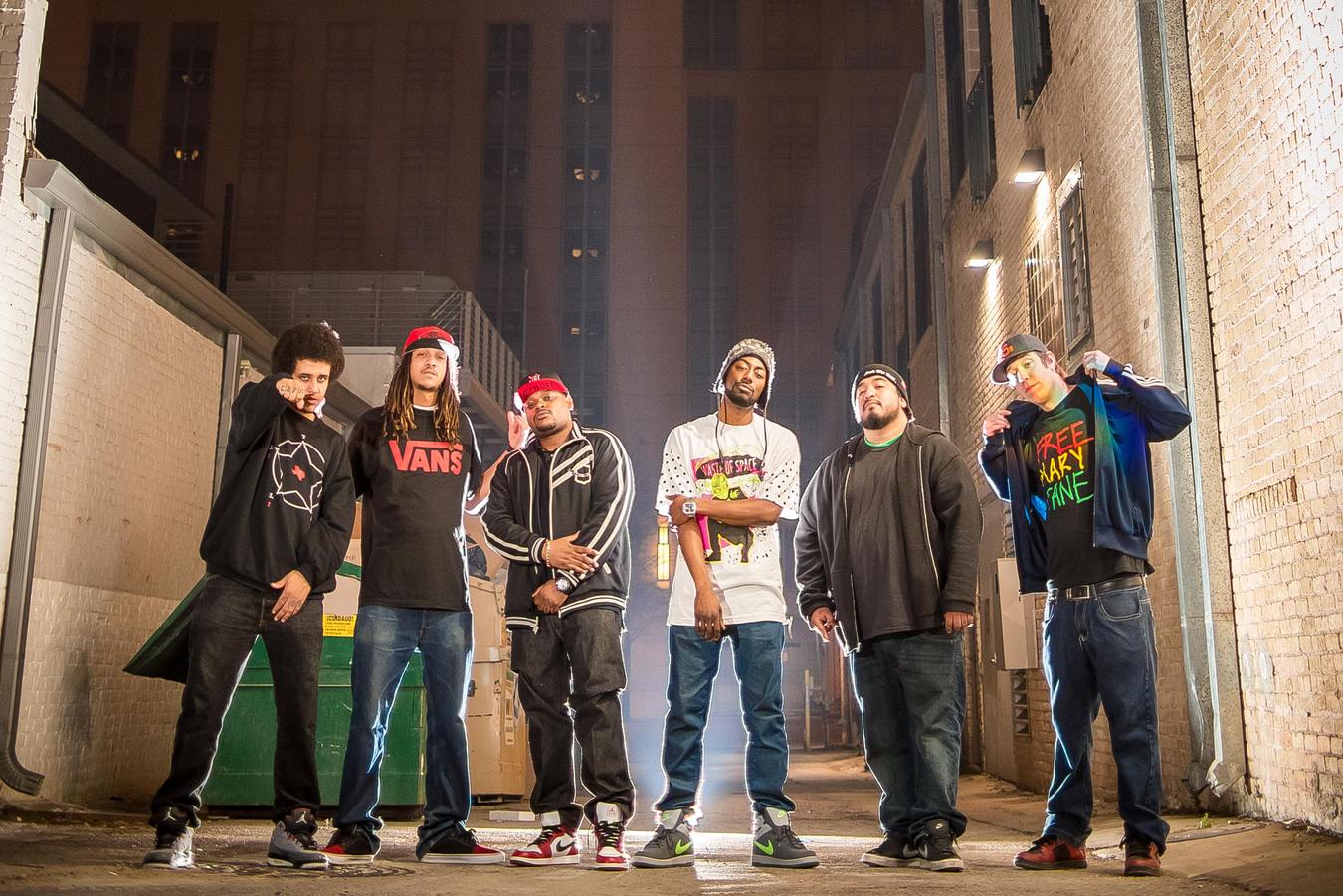 The SubKulture Patriots (SKP) were founded in 2011 in Austin, Texas by Cap n Kirk (Kirkland Audain), RuDi Devino (Russell Dizer Jr.), HBZ (Halston Brown), and The Brain (Brian Tanton). Their first two projects "SubKulture Patriots Vol. 1" (2011) and "The Kulture Riots" (2013), both which, were produced by Ruler Why. Since then, they have brought in two new members into the crew: DJ Aspekt and DOS, adding more energyand variety to their live shows, as well as a more raw perspective to their music.

SKP has had the opportunity to share the stage with well known artists and legends alike, such as Wu Tang Clan, Scarface, Immortal Technique, Killer Mike, The Pharcyde, Dead Prez, Talib Kweli and many more. In 2012, they played 18 dates of the Vans Warped Tour and have since done several national excursions. If you like Hip Hop in its purist form; hard beats coupled with complex, up lifting lyrics, then you will love the SubKulture Patriots!