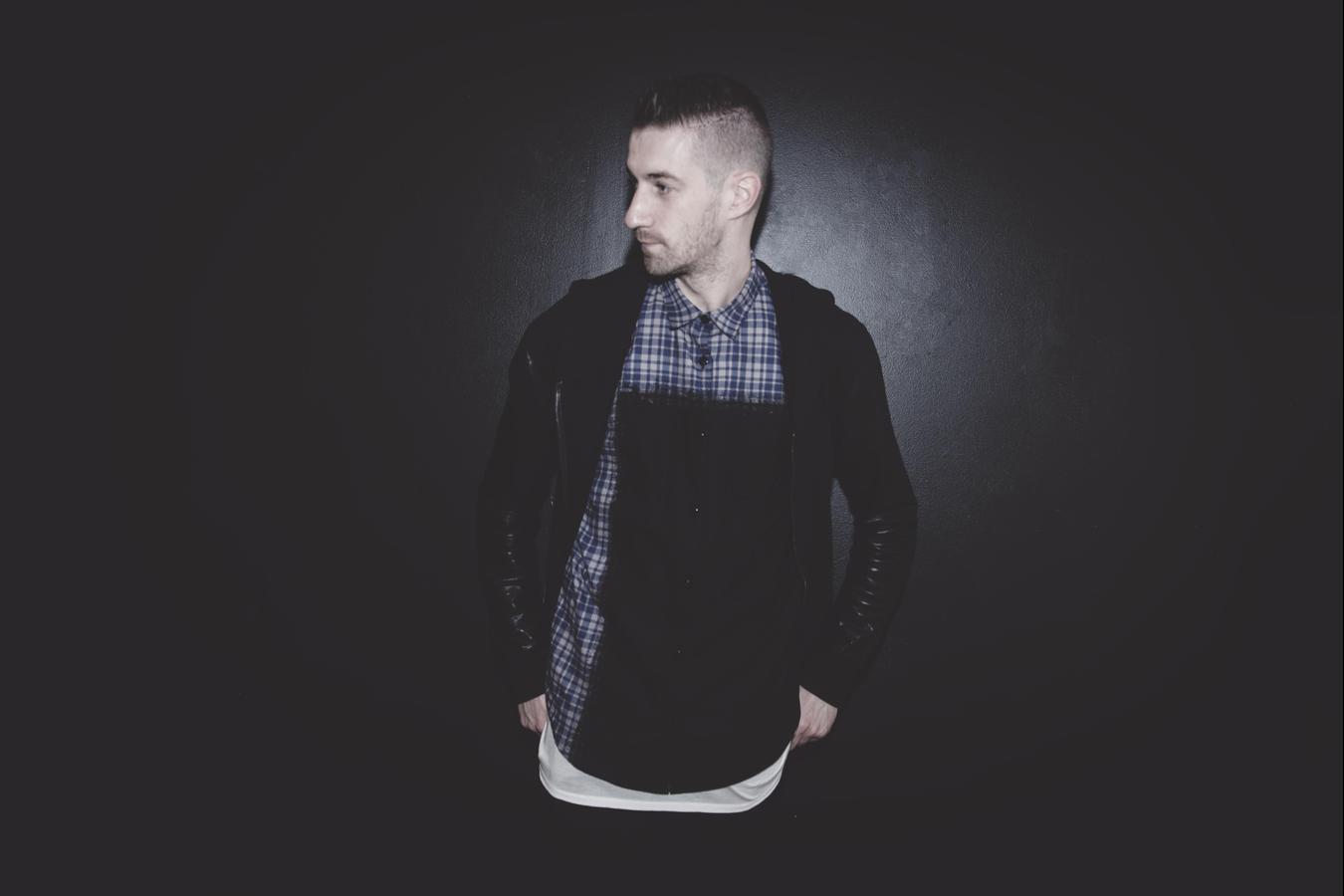 Listen to Falling Up

Kastle’s forward-thinking music results from his long-time love of hip-hop and R&B, fused with the magnetizing effect that garage, house, and bass music has had on him. His debut album KASTLE, climbed the iTunes Top 10 Elec- tronic albums and was named #13 on Billboards's Top 20 Electronic Albums of the Year.

This founder of the highly acclaimed label, Symbols Recordings is also an in- demand remixer. In 2014 Kastle has officially remixed: Ellie Goulding, AlunaGeorge, Janelle Monae, and Rufus Du Sol to name a few. Kastle has garnished strong media attention from the likes of Billboard Magazine, XLR8R, Resident Advisor, URB and Fact Magazine along with plays on BBC Radio 1 and KCRW. 2015 will see Kastle's sophomore album released from his very own label, Symbols.

The show at Empire Control Room on Tuesday, March 17