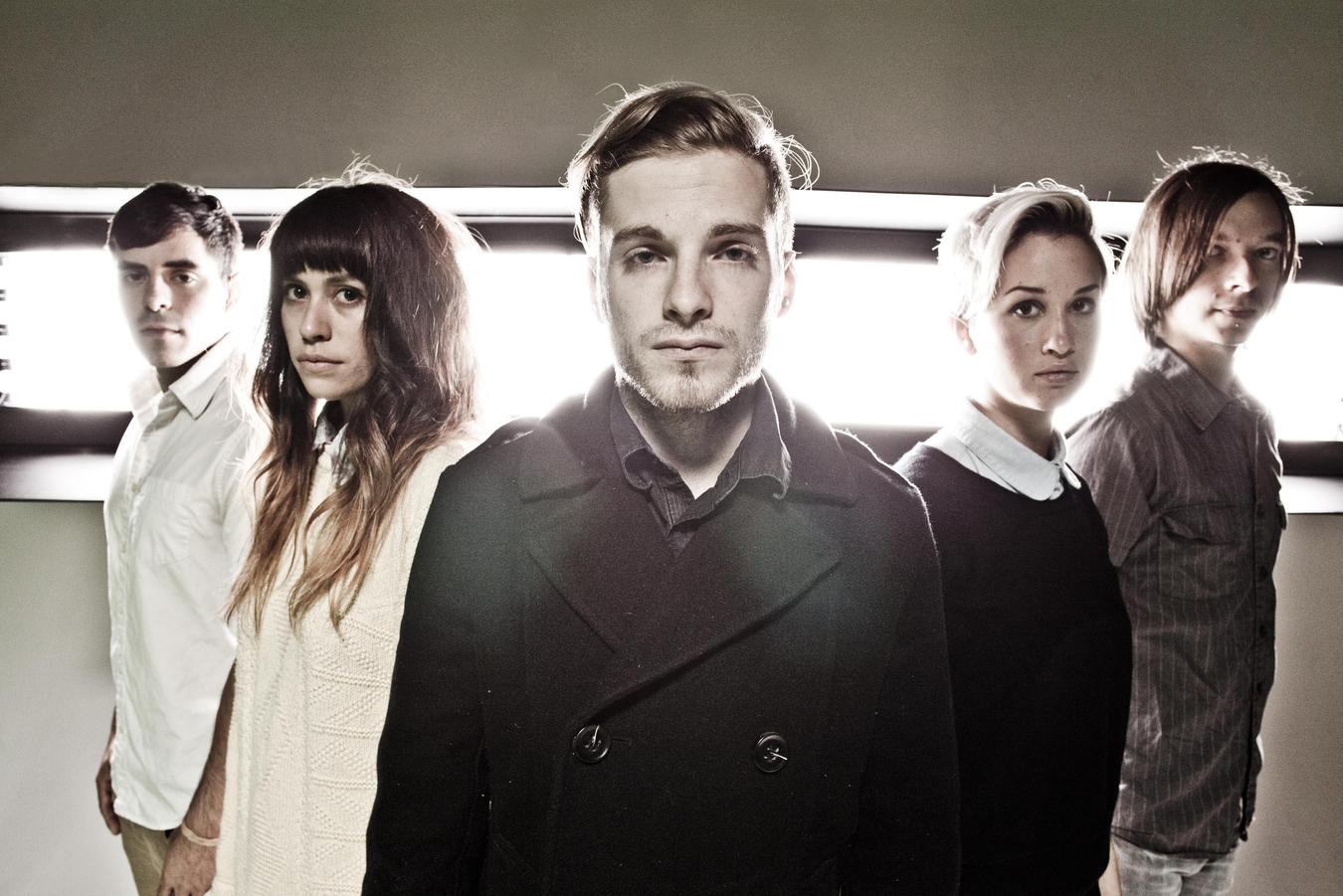 Listen to Waited For You

Formed in 2011, the groups' first full-length album, "Burn Out Like Roman Candles", was released in the fall of 2012 to critical acclaim, earning a place on several local "Best of 2012" lists, including the top spot on the Houston Chronicle's list of Best Local Music of 2012.

Blending influences that range from early pop to contemporary modern rock, NYCQ has solidified a signature pop sensibility earning comparisons from The Strokes to Beach House.