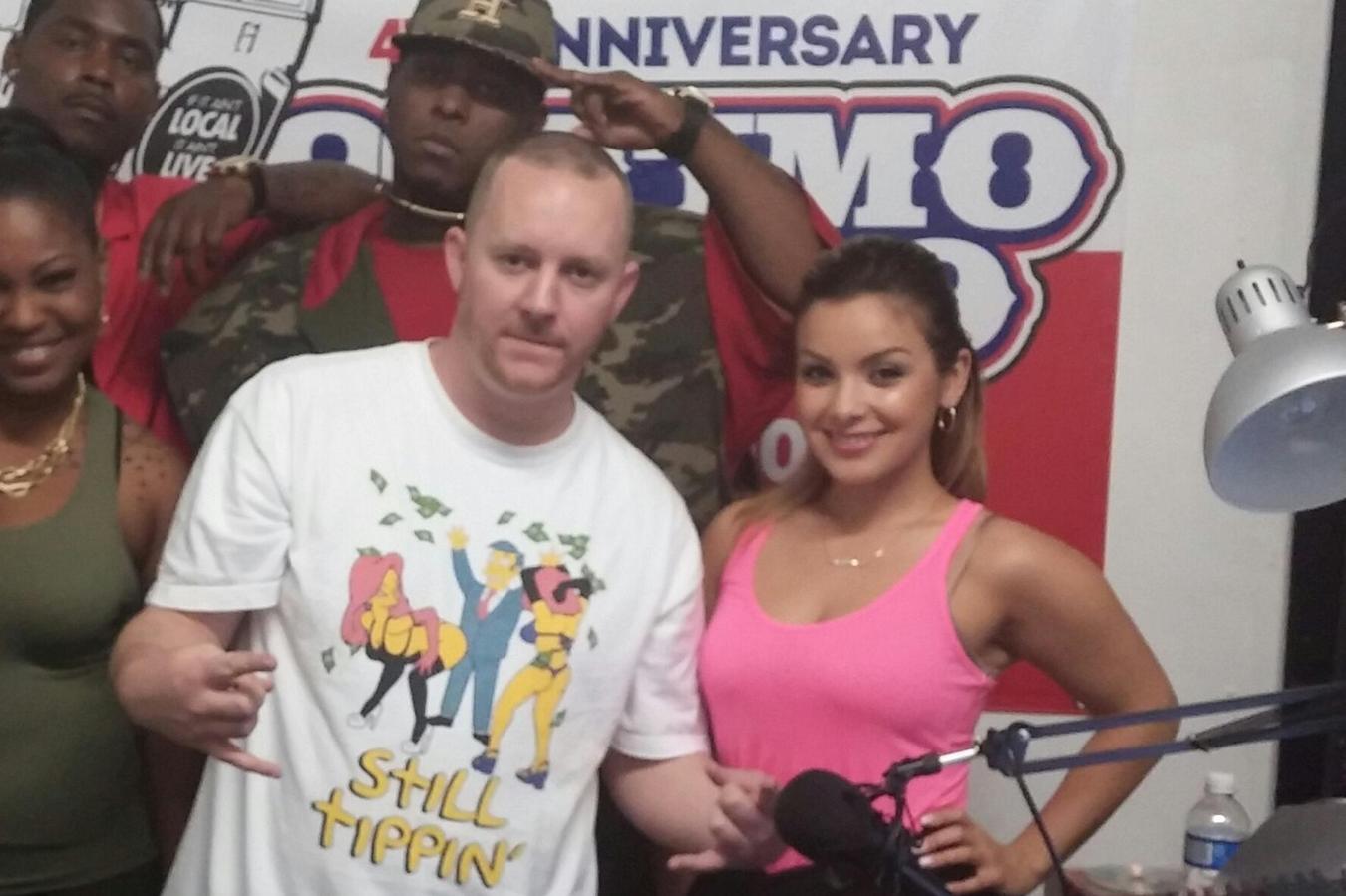 "If it ain't local, it ain't live!" That is the mantra of Ramsey Allred, better known in the community as Ram -- Optimo Radio's chief, founder and CEO. His father was a record store owner from Port Arthur and his mother is a fourth-generation Houstonian.

"I grew up in my dad's record store, All Records, and got an appreciation for music at an early age," says Ram.

He fell in love with Houston rap after discovering the Geto Boys, then a friend opened up a freestyle studio in King's Flea Market when he was 15, which led him into rapping. "I was a rapper for a while, like everyone else in Houston, and once the idea of the radio was presented, I decided to quit rapping and play a position," he explains.
-Marco Torres Houston Press