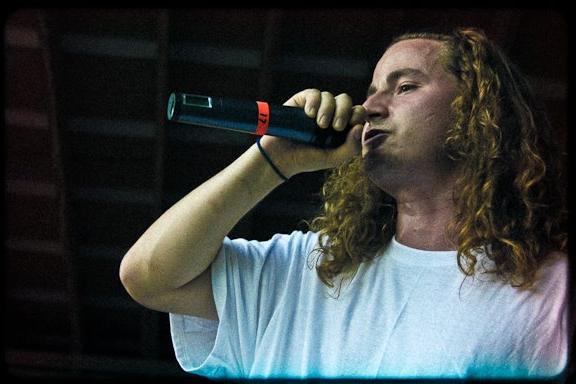 Listen to In The Dirt

After releasing his self titled debut album in 2013 Krypol Haze quickly made a name for himself on the local scene with his clever lyrics and bass heavy beats. With features from local heavy hitters East35 and platinum recording artist Project Pat the album received 3 out of 4 stars in the Austin Chronicle which led Haze to open up for acts such as Juicy J, Geto Boys, Da Mafia 6ix and Rittz while being an official showcasing artist at the 2014 SXSW music festival.

While still riding the wave of the debut album and people still discovering his music Krypol Haze has already completed a 2nd project entitled 'Induced' which is already available with 12 all new tracks. The project is produced by the Street Educated Productions duo DaBosnian & AC who produced the debut album and also features fellow Austin producer Chamothy the Great.

Keep your eyes and ears open for Krypol Haze because there is no sign of slowing down any time soon.