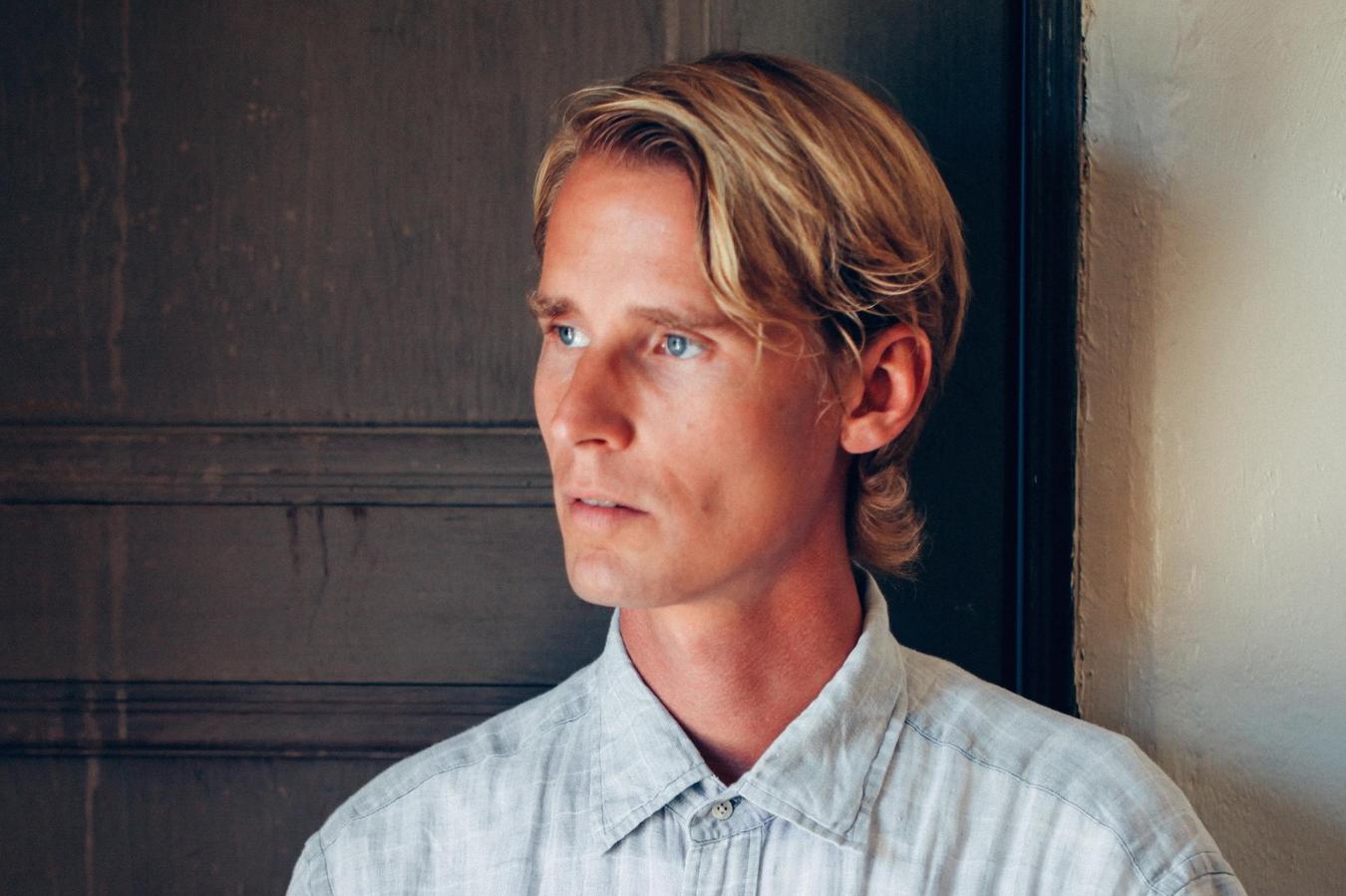 Listen to Roll Along With Me

Tom Brosseau, a North Dakota-born LA-based singer & songwriter, learned acoustic guitar from his grandmother. His forthcoming album, Perfect Abandon, was produced by John Parish (PJ Harvey, M.Ward, Peggy Sue) & recorded live to one mic with a 3 piece band in Bristol UK. Perfect Abandon will be released in the US on Crossbill Records and in UK/Euro on Tin Angel Records in early 2015.
"North Dakota troubadour brings stark, trembling beauty to folky acoustic pop. The world is better for it." MOJO Magazine - Danny Eccleston

“It's in the shadows where the sly Brosseau does his best work, transforming earthbound images into intimations of wonder, giving unremarkable everyday memories a mysterious, almost haunting poignancy.” NPR All Songs Considered First Listen - Tom Moon

The show at Cheer Up Charlie's Inside on Tuesday, March 17