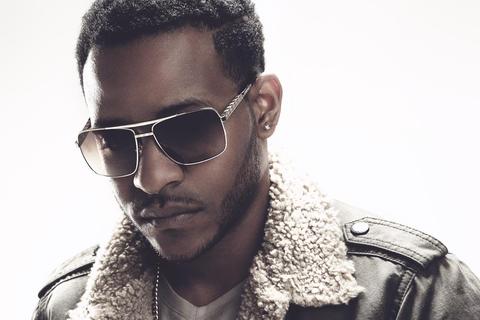 Considering his roots and upbringing, it is no small wonder that Eric Bellinger has become an R&B music sensation. LA native and grandson of Jackson 5 hit songwriter Bobby Day, Bellinger has been engulfed with music his entire life. His love for music drove his decision to turn down a football scholarship at USC to pursue his real passion.

Bellinger began his musical journey recording and touring with the R&B group AKNU (A Kind Never Understood) and was soon signed to Epic Records by legendary executives Max Gousse and Tommy Motola. His natural talent for songwriting became apparent and he returned home to hone his abilities under the guidance of his childhood friend and mentor, Erika Nuri of The Writing Camp.

In the midst of writing smash hits for other artists, Bellinger continues to create exciting new music for his loyal fans, through his Born II Sing mixtape series. Originally released online, these have become instant sensations, with the most recent Born II Sing Vol. 3 reaching #3 on iTunes. Bellinger masters the balance between writing hits for others and focusing on his own artistry and unique sound.