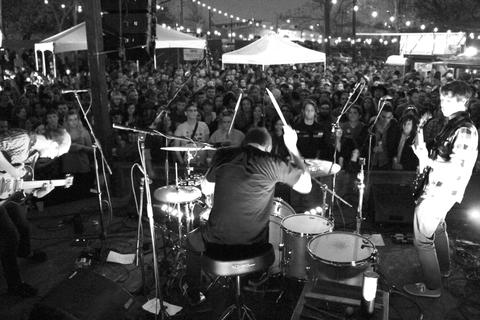 MARMALAKES is a rock band from Austin, TX. Dynamic and lyrically-attentive, their songs carry folk-pop sensibilities. Since 2008, they've released 3 EPs and a 7-inch.

They have played with Portugal. The Man, Shearwater, Sondre Lerche and Black Taxi and have sold out venues such as Rockwood Music Hall, The Parish and The Mohawk Austin.

This is their third consecutive year officially showcasing at South By Southwest.