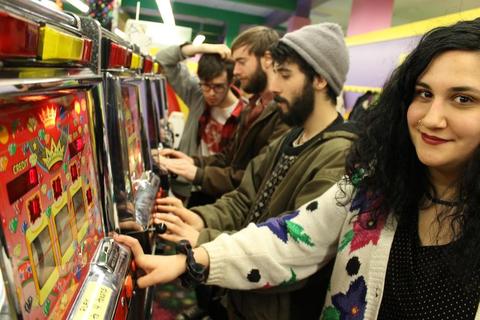 Palehound is the latest project from Yonkers, NY-based singer/songwriter Ellen Kempner. Writing and performing her own songs since age 10, Kempner has played in bands (Cheerleader) and solo (as Kempa), developing her precocious voice and uncanny knack for songcraft in the process.

When asked about the release, Kempner shares, “This collection of songs exhibits my uncomfortable shift from teenage-hood to 'adulthood,' and the fact that regardless of how I thought I should be as an adult, I still felt the same as I did when I was 15.”