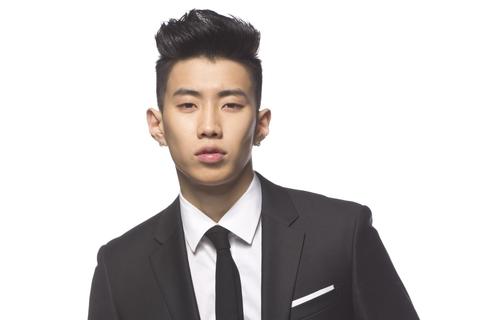 Korean-American singer-songwriter, dancer and actor Jay Park, was the charismatic leader of South Korean K-Pop boyband 2PM. With his boyish good looks, explosive dance moves and ability to both sing and rap, Jay Park kickstarted his solo career when he surprised fans by posting a cover of B.o.B’s and Bruno Mars’ “Nothin’ On You” in March 2010. The post went viral online, garnering over 5 million views - 1.5 million in the first 24 hours. The song was eventually released as a single, charted at No. 1 on the Korean charts and won Best Web Video at the Mashable Awards. In April 2011, Jay Park released his first mini album, Take a Deeper Look, which sold 50,000 copies within 5 days of release. His first full-length album, New Breed, released in February 2012 was also a major tour-de-force on the charts, hitting #1 on the iTunes R&B/Soul Album Charts in US, Canada, and Australia as well as debuting at No. 4 on the Billboard World Album Charts and No. 16 on the Billboard Heatseekers Albums Chart. His first solo concert that was held on 3 March 2012 at the Olympic Hall of Seoul Olympic Park sold out in a record 10 minutes. In May 2012, Jay Park headlined the Verizon Wireless Asian Pacific American Heritage Month 2012 (APAHM) tour in the U.S.A. with stops in Washington DC, New York, San Francisco and Los Angeles. In 2013, Jay Park was voted by online fans as the Male Artist of the Year at the Korean Music Awards and he added to his accolades by releasing his EP, I Like 2 Party, which shot to #1 on iTunes R&B/Soul Album Charts across Southeast Asia and propelled him to #1 on the Billboard World Album Charts. For 2014, Jay Park will be one of the award-winning acts performing at the SXSW K-Pop Night Out showcase and is planning to release his highly anticipated new album soon afterwards.