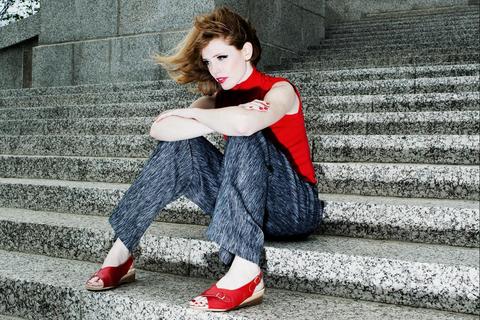 Haley Bonar was discovered during an open mic event by one of her musical heroes, Alan Sparhawk of Low. The next day she quit school, crammed her Honda Civic full of gear with her drummer, and was opening for Low across the country she had barely seen. Haley was twenty years old. Since then, she has released four full length albums, several EPs, started a punk/new-wave side project (Gramma’s Boyfriend), had songs tapped for major motion pictures and has had the pleasure to tour from coast-to-coast playing some of the most amazing venues with some of the most talented artists in the world.

Haley recently released a highly acclaimed 7" single entitled 'Bad Reputation' (see NPR's review under "Press") and is currently in the studio working on her fifth full length release, which is expected to be released in 2014.