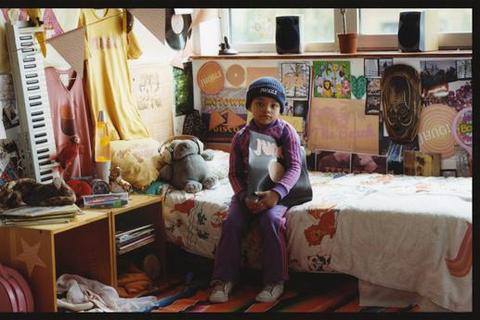 Due out through venerable tastemaker Chess Club Records comes the debut aa-side single 'Platoon' & 'Drops' from London based Jungle.

Coming in at just over the 3 minute mark 'Platoon' conjures up an alluring sound of ethereal electronic grooves, bittersweet soul felt melodies and a focus on subtlety that is both beguiling and mesmeric. Something that is also evident in the sparser of the two tracks, 'Drops'.

With a play already picked up by Zane Lowe on Radio 1 'Platoon' & 'Drops' are Jungle's debut offering and are slated for released on July 15th through Chess Club Records.