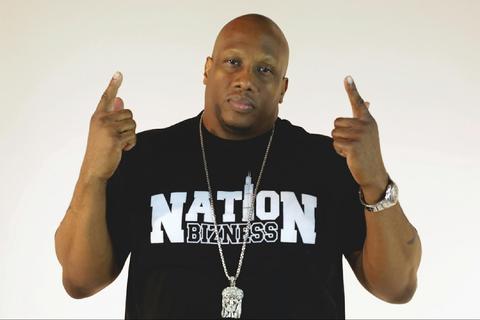 Born & raised in Chicago I started to DJ back in 1984 just for fun…it became a serious hobby & by 1988 I decided I want to do this for a living. Growing up in Chicago my passion was for House music. In Chicago it was mainstream for our culture that most djs were a part of the House Music scene…

By 1990 Hip Hop became even more popular & I started to spin it more & more working the college scene real heavy & eventually the clubs. Working the clubs for yrs I was asked about doing radio mixshow then music director Carla Boatner & program director Elroy Smith gave me a chance in 2001. Show is dedicated to breaking new artist by way of freestyles, & new singles & keeping a live mixtape vibe on air.

MIDWEST MIXTAPE DJ OF THE YEAR 2013