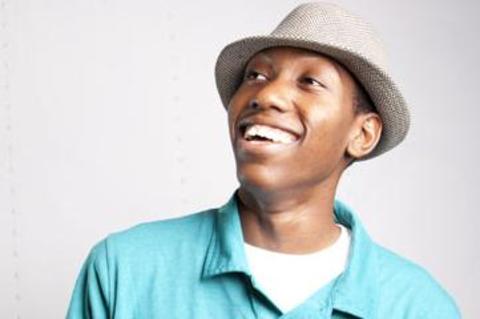 Born in the poorest congressional district in the country, Matthew Jefferson (aka YC The Cynic) has become a torchbearer for progressive hip-hop music. Known for his quick-witted lyricism, YC has been on a mission to revitalize the birthplace of hip-hop culture. As a founding member of RDACBX, a hip-hop community center in the South Bronx, YC has begun teaching the “Art of Rap,” with the hopes that the youth will be able to further change the climate in mainstream music. He has been featured on MTV, BET, The Source, and Complex Magazine; was named one of the “Top 5 Underground Hip-Hop Artists in NYC” by The Deli Magazine; and has toured the country doing what he loves. So, as YC would say it, “life is good.”