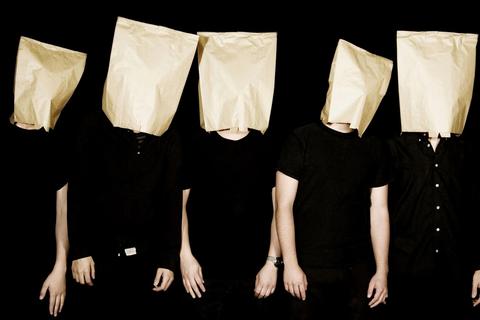 Árbol de Ojos is a Colombian Rock n Roll band formed in 2007. With powerful guitars within a mix of Rockabilly, Grunge and Indie rock, the band has been able to become one of the most innovative and recognize bands of actual Colombian Rock Scene. Number 1 spots in national radio station "Radionica" and a media celebrated debut album "Zorro", lead the band to be the opening act for Los Campesinos!, The Killers, Los Bunkers, Babasonicos, Austin Tv and Janes Adiction as well as sharing the lineup in festivals such as Primavera Sound (Barcelona), Rock al Parque, Festival Radiónica, Festival Centro and Estereo Picnic.