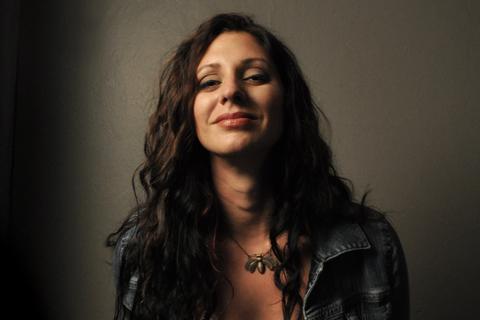 Austin-based Wendy Colonna's new release, "Nectar," invites us to taste the sweetness of life in stories of surrender, mortality and redemption. With her swamp-Americana style, grit, grace and a sense of humor, she shares her journey of a return to innocence.

The album came together after Colonna’s recovery from an eight-month illness, at a point when she was almost ready to give up her music career. The record bares these scars, showing the grace and surrender that went into Colonna surviving and succeeding.

With soulful, southern storytelling, the songs on “Nectar” showcase Colonna's vocal range and abilities with a natural simplicity and authenticity.

The Louisiana native has a “smoky, alluring voice” (Austin Chronicle), and Nectar has been receiving praise since its release late last year. Colonna will take her “swamp/soul conviction” (San Antonio Express-News) on the road this spring, as part of a U.S. tour that includes an official showcase at South by Southwest (SXSW). Colonna has become a staple in her adopted hometown of Austin, and Nectar found its way onto year–end “Best Of” lists at the Austin American-Statesman and the Austin Chronicle.