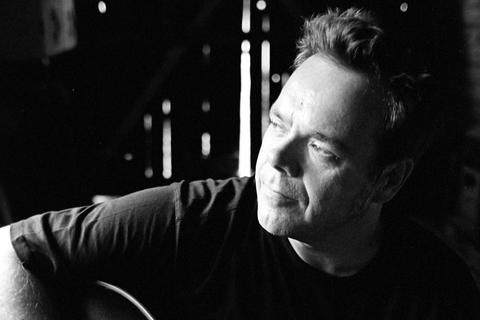 Thirty plus years of celebrated live performances and songs covered by artists as diverse as Alison Krauss, Waylon Jennings, Sam Bush, Jerry Douglas, John Oates, Blackhawk and Dierks Bentley, Jeff Black is recognized as a pioneer in the modern music industry. Boston’s WUMB listeners voted Jeff Black as one of the top 100 most important Folk artists of the last 25 years. After critically acclaimed commercial releases on label homes, fan favorite independent releases on his own Lotos Nile Music imprint, song placement on numerous independent films, Black continues to evolve as an influential artist on the fringe of pop culture. A master songwriter and performer in the tradition of the great storytellers, his passionate, soul driven live performances of songs from his vast catalog are not to be missed.