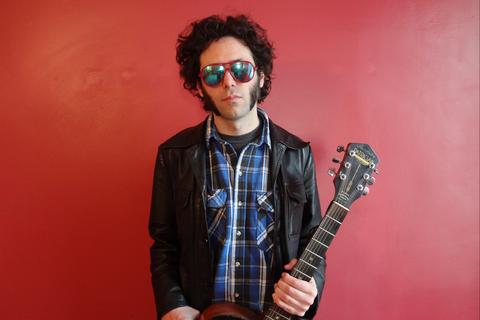 Listen to 29th of June

Jerry David DeCicca is the singer-songwriter for the Black Swans.

On May 13th, JDD is self-releasing his debut solo album, Understanding Land. It was recorded throughout the U.S. and UK and mixed by Stuart Sikes (Cat Power, White Stripes). It includes appearances by Will Oldham, Kelley Deal (The Breeders), and the legendary Spooner Oldham (Muscle Shoals, Dylan, Neil Young).

He will be performing as a trio with Don Cento (guitar) and Eve Searls (backing vocals/ percussion).

1:00AM Jerry David DeCicca (of The Black Swans)