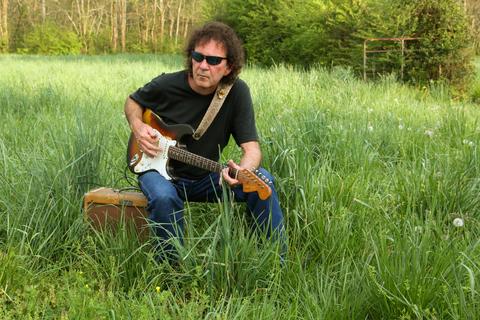 Tony Joe White is a singer-songwriter and guitarist, originally from Louisiana, now based just outside of Nashville. He is best known for writing “Polk Salad Annie,” “Rainy Night in Georgia,” and “Steamy Windows.” Now revered as one of the originators of swamp rock, Tony Joe gained legendary status in Europe following a successful debut at the historic Isle of Wight Festival of 1970. His European following spawned a career that has now spanned more than 40 years. Over the next three decades, Tony Joe toured in support of many artists including Creedence Clearwater Revival, James Taylor, Eric Clapton, and Joe Cocker. His songs have been recorded by Elvis, Ray Charles, Tina Turner, Kenny Chesney, Hank Williams Jr., Etta James, and Dusty Springfield, to name but a few.

With nearly 30 records and more than 40 years of songwriting and touring under his belt, Tony Joe is currently supporting the release of his newest studio album "Hoodoo." Released by Yep Roc in September 2013, "Hoodoo" has been received with much acclaim in both the US and abroad. In the UK, "Hoodoo" debuted and remained at #1 for multiple weeks on the Country radio charts, while the record continues to climb the AAA and Americana radio charts in the US. Tony Joe recently performed on BBC’s television program "Later…with Jools Holland," and “Who You Gonna Hoodoo Now?” was featured in an episode of Sons of Anarchy.