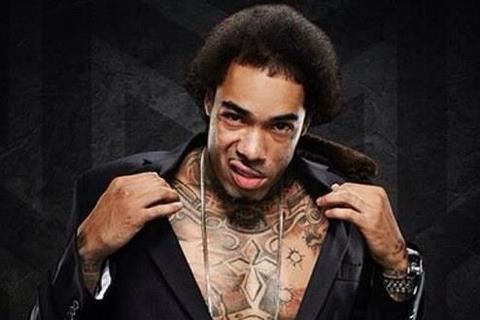 Gunplay, born Richard Morales, Jr. of Jamaican and Latino decent is an American rapper signed to Def Jam Records and Maybach Music Group. In 1997, he and Rick Ross decided to collectively form the group Triple C’s (Carol City Cartel) alongside rappers Torch and Young Breed. The group worked hard to build a buzz later releasing their debut album Custom Cars & Cycles in 2009, which debuted at #44 on the US Billboard 200.
Subsequently after the solo release of Gunplay’s critically acclaimed single “Rollin” ft. Waka Flocka, which created enough momentum to procure his first solo tour and gradually increasing fan base. After numerous mixtape releases and features in July 2012, he signed a solo deal with Def Jam and will be releasing his debut album “Living Legend”, as a follow-up to his latest most anticipated project, “Acquitted”. His mixtape, titled “601 & Snort,” released September 2012 and has been well praised by critics and was named the tenth best album of 2012 by Spin Magazine. One of his featured guest appearance songs, “Cartoons & Cereal” with Kendrick Lamar, was ranked in Complex’s Best 50 Songs of 2012 list at #2.