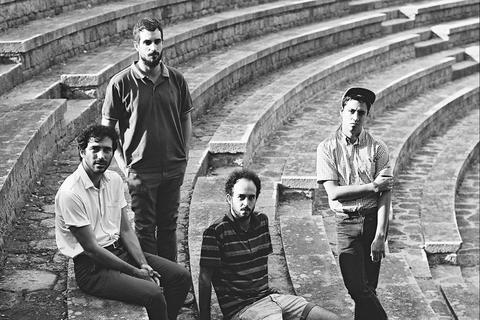 If we imagine Stpehin Merritt of Magnetic Fields singing in a shoegaze group produced by Phil Spector, we could have something like Univers. Their songs reveal the alquimistic secret, they transform vulgar materials into pure gold.

Univers was formed in the middle of 2011 with members of Aliment, Mujeres and Piñata. They started their presentation with the song Paral.lel on Bandcamp and they got a great reception from the alternative scene. Until now, they have played their singular vision of shoegaze for the places with most pedigree in Catalonia. They also have participated in Primavera Sound and at the best festival ever, Festival Hoteler de Vic.