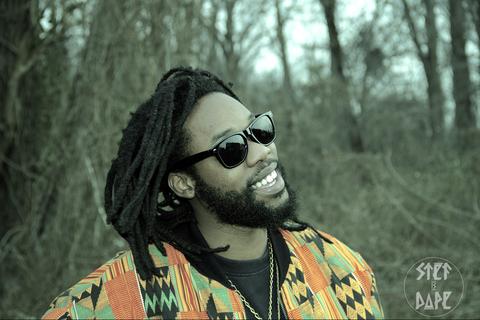 STEFisDOPE is a Hip-Hop/Reggae artist that was born in Jamaica & raised in South Florida. His diverse upbringing is reflected in his music. Whether he's rhyming with witty & fly Hip-Hop lyricism or reflecting his Jamaican roots in Reggae/Dancehall Style, he’s right at home. He's been seriously doing music since 2008 & built a solid following in the US & abroad. His latest album titled 'The Black Velvet EP' is one of the most well received Hip-Hop albums of the last year.