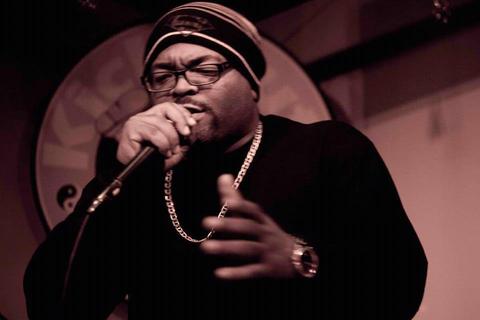 Justin Porter, aka Dat Boy Supa is an Austin based hip hop artist. Raised on the Pleasant Grove streets in Dallas helped him form a uniquely explosive and earnest voice in Texas hip hop. A versatile voice for years now, Supa has been heard on stages small and large, in venues of all kinds, with artists of all styles in hip hop. Compared to Royce Da 5'9", with a Southern twist, Dat Boy Supa is determined to bring lyricism to focus in the Capitol of the Lone Star state.

2012 saw Dat Boy Supa's most recent release, "Supa Saiyan", including his first video for "Boss Nigga." 2013 will see the release of his much-anticipated album, “Legends of the Lost Art”.