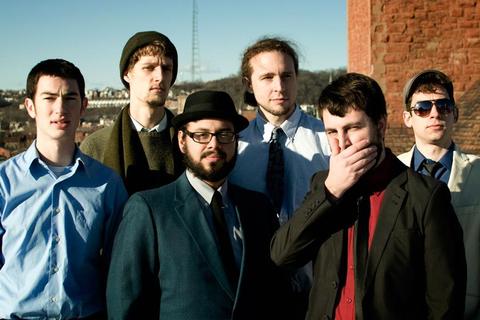 If you’re not having fun at a Pinstripes show, brothers and sisters, check for a toe tag. Your autopsy may already be in progress.

Winners of the 2007, 2009, and 2010 Cincinnati Entertainment Award for Best World Band, The Pinstripes don’t merely play Reggae and Ska — they inhabit the sound like it’s a ramshackle house that’s keeping them alive. Tight but never slick, fun but never goofy, intense but never serious, The Pinstripes (a hard-touring band with a hard-won following) combine Pop, Reggae, Dub and Soul to create something that’s genuinely lacking in a great deal of contemporary music: joy