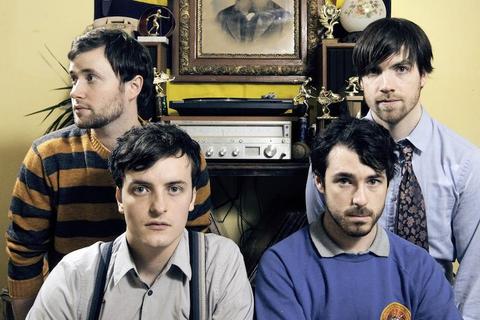 Paper Lions are an indie rock band from Belfast, PEI whose music shines with sunny melodies and tales of lost youth. Equally influenced by the clear voiced harmonies of the Beach Boys and the clanging guitars of modern rock, at the heart of the band are longstanding friendships and vibrant pop songs taken from the sandy shores of their remote island province. The band has released three collections of songs over the past 5 years; the most recent being At Long Creek, which features acoustic versions of songs on their upcoming unreleased album.