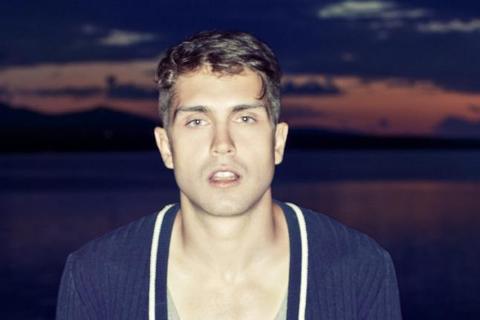 Peter Peter’s self-titled first record made an impression in both anglo and francophone music scenes with its modern lo-fi vibe and moody lyrics. The Montreal native quickly gained recognition by participating in many prestigious events such as the Montreal Francofolies, M for Montreal, CMJ Music Marathon and Osheaga. At the end of summer 2012, Audiogram Records launched his second album Une version améliorée de la tristesse, a decidedly cinematic work laced with sax solos, keyboards, and the fleeting poetry of Montreal at night. The album was named Francophone Record of the Year by iTunes Canada, and climbed to #39 of the CMJ top 200.