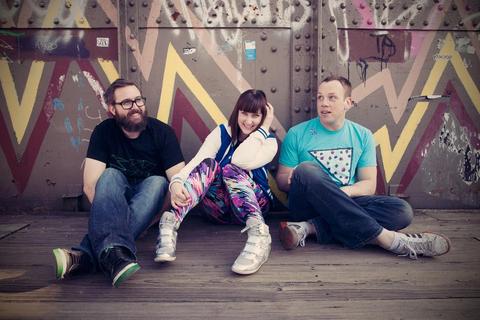 Listen to Float Away

Jake H. met Casey a few hours after she was born. He was disappointed she was a girl and cried. Eighteen years later, he got over it, and they started a band. A few years after that, they suckered another kid named Jake into playing bass. After shooting down Casey's idea to name the band "Casey and the Jakes," they became Donora.