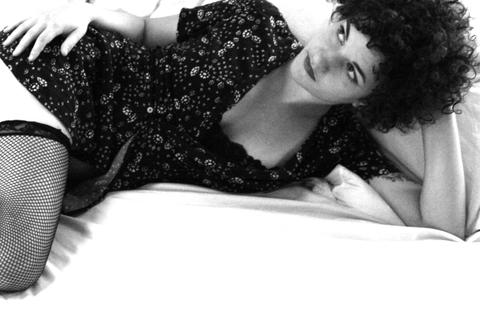 Carsie is a young singer-songwriter who grew up in rural Virginia and now splits her time between Philadelphia and New Orleans. Since 2006, when she began touring full-time, Carsie has toured extensively throughout the U.S., Canada and Europe, as a headliner and as tour support for Paul Simon, Shawn Colvin, Bruce Hornsby, Joan Osborne, The Wood Brothers, The Weepies, Loudon Wainwright III, John Oates, and others.

In 2011, Carsie performed a live set on the nationally syndicated NPR program “Mountain Stage”, returned to Europe for her second tour of the UK, Germany and Switzerland, and joined Paul Simon to open several dates on his “So Beautiful or So What” tour.

In January of 2012, Carsie released her third studio album, Idiot Heart, produced by Oliver Wood of the Wood Brothers. The Washington Post says “Idiot Heart is funny. It's tender. It's cute. It's edgy. It's fresh. It's folksy without crossing into the realm of kitsch. Each track bursts with its own pithy, poignant commentary on that ficklest of organs for which the album is named.” (Jess Righthand)