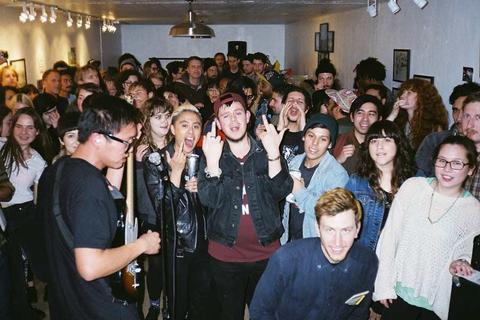 Everybody relieves stress in their own ways, and Meat Market found an outlet by playing house parties. From there, the music expanded as well as the ideas and audience. After forming in Santa Cruz the boys moved back to Oakland, becoming a staple in the bay area music scene.

Although they carry that California lifestyle, their music influences reflect a variety of regions and eras of American Music. However, the common denominator in their music is to establish a musical connection with the listener and allow that pulsating back beat to drive the listener into a rock 'n' roll frenzy. You may not know what these boys are about, and they might not know either, but you will want to be a part of it after seeing a live performance.