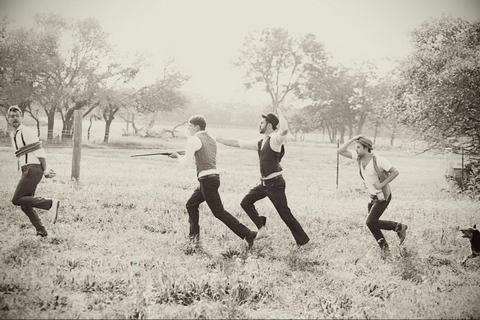 Language Room is an indie/alternative/rock band from Austin, TX. The band has been together since 2007. They released a self-titled debut album in 2010, an EP entitled 'Skin & Heart & Lungs' in 2012, and are currently working on their sophomore full-length effort.