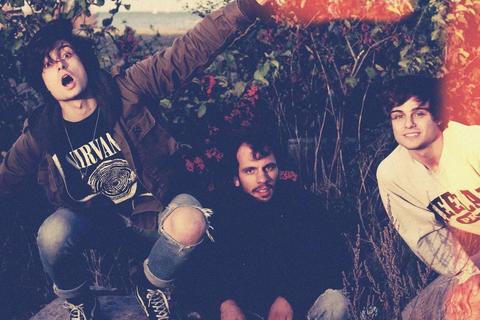 Listen to All Around Me

New Ivory is a three-piece band hailing from London. They’re made up of Mickey (vocals , lead guitar ), Alessandro ( bass ) and Andy ( drums ). They formed a band in 2008 and played several gigs across Europe. In 2010 they recorded their first EP which gained critical success. Dim Mak ultimately signed the band. They’ve just hit the studio to record their first complete album which is going to be released by the end of 2012. New Ivory is from remote parts unknown to the soul, from past to present sounds of distorted countenance-reflected from thoughts and emotions.